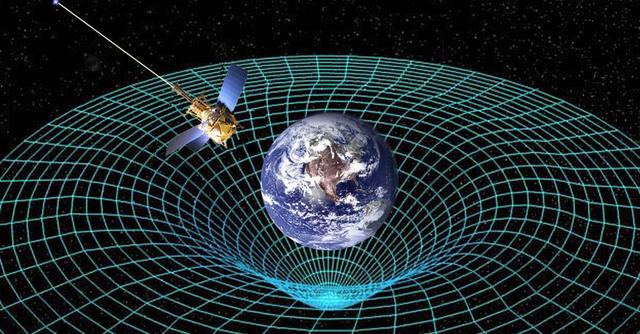 We now have the technology to really test Einstein's theory of relativity — mashable.com

A century ago this year, a young Swiss physicist, who had already revolutionized physics with discoveries about the relationship between space and time, developed a radical new understanding of gravity. In 1915, Albert Einstein published his general theory of relativity, which described gravity as a fundamental property of space-time. He came up with a set of equations that relate the curvature of space-time to the energy and momentum of the matter and radiation that are present in a particular region.