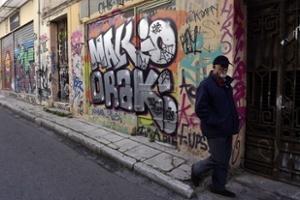 It’s a familiar scenario. Older person gets angry with modern world and rages against the visual white noise of graffiti that is, well, everywhere these days. Only this time the angry old man is film director David Lynch, whose surrealist pedigree and bizarre sense of style make his condemnation of graffiti difficult to dismiss as mere grey-haired grumpiness. Lynch says graffiti is ruining the world and making our planet ugly. He’s right, of course. The fame of street artists like Banksy and a general sense that graffiti is the natural art expression of the kids crushes dissent about this guttural art form. We are all subdued by it. We go along with it, so as not to seem uncool, daddyo.