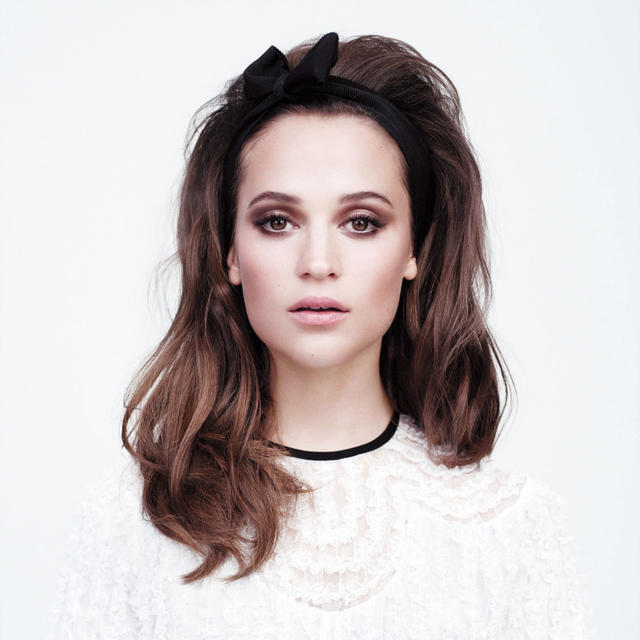 Around four years ago, Alicia Vikander was heading from England back to her native Sweden. The actress, who is normally driven by a joyful determination, was a little sad: She had spent the last of her savings on a plane ticket to London so she could meet with casting directors about a part in Snow White and the Huntsman, a big-budget reinvention of the classic fairy tale. “I was completely on my own,” she told me on a very chilly day in early February in London, where she now resides. We were having hot beverages at a small gourmet shop near her apartment, and Vikander, who is petite and very slim, with wide brown eyes, was swathed in a caramel-colored overcoat and a long pale blue wool muffler. She projected an air of self-sufficiency: polite but not warm, and certainly not vulnerable.