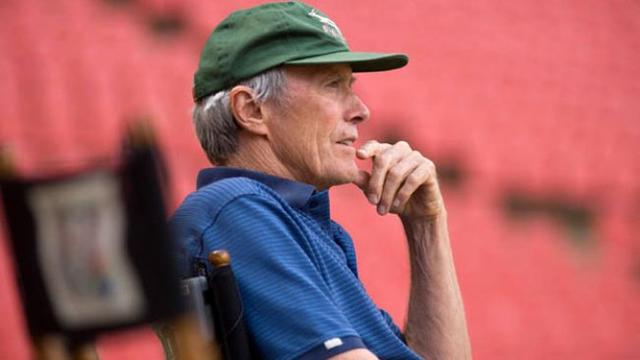 Theater owners will get to personally thank Clint Eastwood for delivering the top-grossing film of 2014 in the U.S., American Sniper. Eastwood will be saluted at the annual filmmaker's lunch at CinemaCon, the convention of exhibitors that runs April 20-23 in Las Vegas. Stephen Galloway, The Hollywood Reporter's executive features editor, will moderate the event on April 22. Last year, Christopher Nolan was the guest of honor.