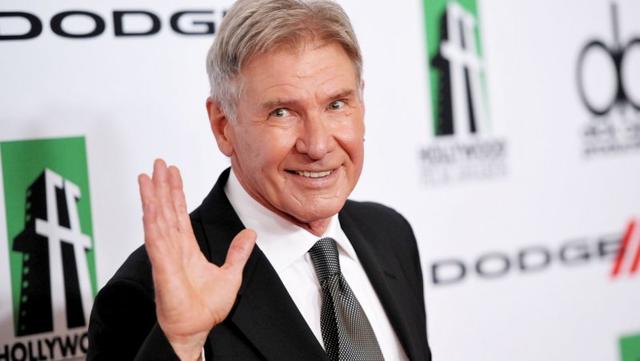 Two weeks following Harrison Ford's plane crash on a golf course in Venice, National Geographic announced that the actor is signed on to narrate an upcoming aviation documentary. National Geographic Studios released a statement Thursday about the upcoming film and the actor's role as narrator for Living In the Age of Airplanes, The Los Angeles Times reported. Read More Harrison Ford's Plane Crash-Lands at Golf Course, Son Confirms