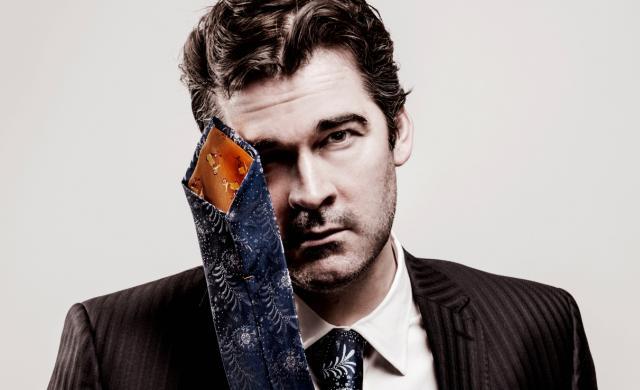 | Comedy, On Stage | By: Rachel Holdsworth Is this a thing now? Comedians doing their old shows, getting the gang (or, in this case, gags) back together for one last hurrah? Doctor Brown did his three Edinburgh shows at Soho Theatre in January; Richard Herring resurrected Talking Cock a few years ago and is bringing a Best Of to Udderbelly in the summer. We suppose it makes sense: comedians go to all that effort putting together an hour of laughs, only to shelve it after 12-15 months. You wouldn’t go see a band and only expect to hear songs from the latest album. So yes, this appears to be a thing.