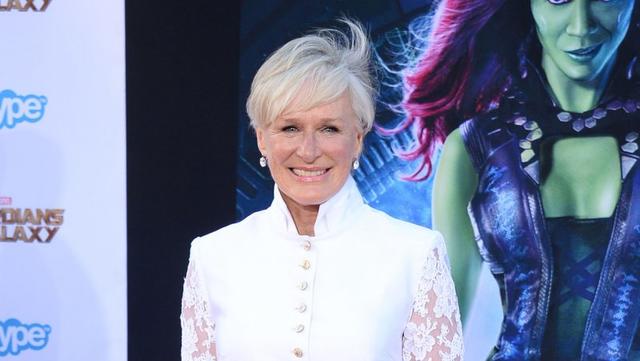 Colm McCarthy, the Scottish director of U.K. TV smash hits such as Sherlock, Doctor Who and Peaky Blinders has lined up six-time Oscar-nominated Glenn Close for his debut feature. She Who Brings Gifts, which was announced Monday by U.K.-based Altitude Film Sales, is adapted by novelist and comic book author Mike Carey from his best-selling 2014 book The Girl With all the Gifts. Set in a dystopian future in which much of humanity has been wiped out by a deadly fungus, it tells the story of Melanie, an infected girl with a genius-level IQ who is "full of questions about the world."