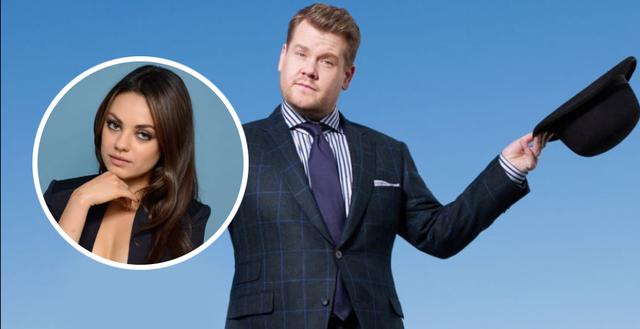 Are Mila Kunis and Ashton Kutcher married? Find out on ‘The Late Late Show With James Corden’ — hypable.com