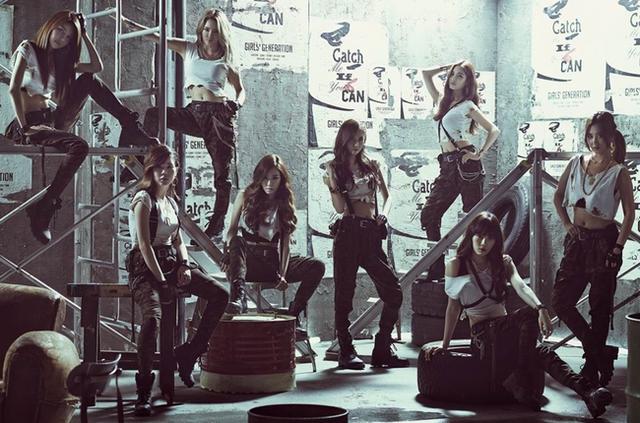 You'll hear one less voice when listening to Girls' Generation's new music. With a new Japanese single "Catch Me If You Can" to be released on April 22 and a rumored Korean full-length album dropping the following the month, the K-pop phenomenon now boast eight members after the fall 2014 departure of Jessica Jung. What happened? It's still rather confusing and not fully explained, but here's what went down in a nut shell.