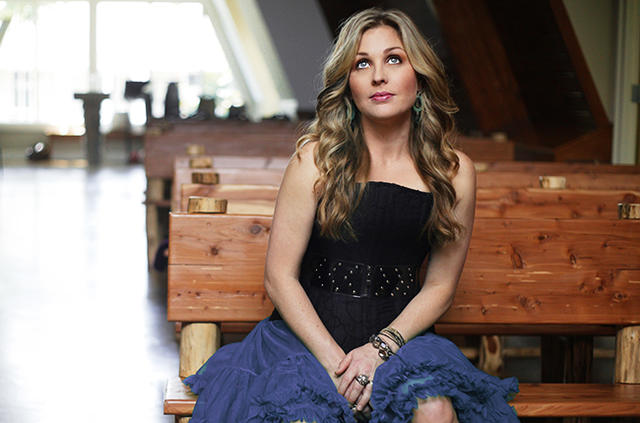 Listening to Sunny Sweeney﻿ and Will Hoge's new single, "My Bed," one has to admit the two artists' musical marriage was a natural fit. However, Sweeney told Billboard that bringing Hoge to the table wasn't as organic as it may seem. The pairing came as a suggestion from someone on her team, she says -- though she's not complaining.  "I was going to record it by myself, and my manager said, 'What would you think about doing that song as a duet?" she said. "I asked who he was thinking, and he said 'Will Hoge would be really cool,' and I just stopped him in his tracks and said, 'If you can make that happen, I'm in.' I think he is so amazing. I love his singing and I love his writing. I ran to the studio a couple of days later and listened to him sing on it and it completed the song for me. Since day one, I have been in love with that track. It's one of my favorites on the record."