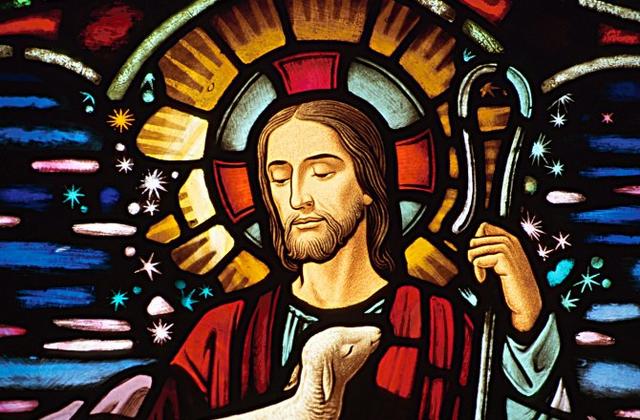 The Colombian newspaper El Tiempo reports that after a landslide in the municipality of San Francisco in Putamayo province, an anthropomorphic scar appeared on a hillside that some are saying is the face of Jesus. "If you believe in Jesus you will see your image,"  Ximena Rosero Arango, one of the many people who have come to the site to photograph the mountain, told the newspaper. Some landowners are charging as much as 2,000 pesos -- 79 cents in U.S. currency -- for access to the supposedly miraculous phenomenon. It's also causing a sensation on Twitter and in the international media, with everyone from Time to the Irish Mirror and the Malaysia Chronicle picking up on the story.