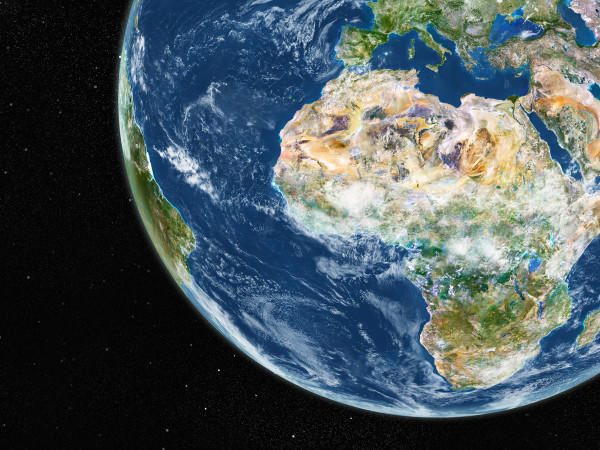 It only lasted three seasons, and the last one wasn’t very spectacular, but Veronica Mars is already a cultural touchstone. Smart, funny, and blessed with a female lead who could do anything her character required, Rob Thomas’s show would take its relatively short run and use it to build a show praised by critics and beloved by fans. The story of a high school gumshoe digging into the criminal underbelly of her seaside southern California hometown, Veronica Mars also presaged the current string of cable television crime serials while also creating one of the few modern female detectives to truly make an impact. That’s no small feat, and it’s one made even more impressive when you remember it was a show about teenagers on UPN that managed to soldier on even as UPN and the WB merged and the great CW experiment began.