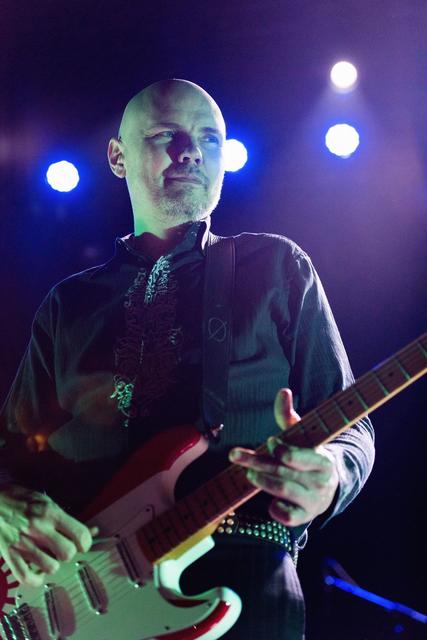 Billy Corgan has given hints recently that Smashing Pumpkins could be coming to an end, saying in a pair of interviews following the release of Monuments to an Elegy that "The next album is like the end, end, end. The trite way to say it is, 'I'm over rock & roll'" and "The mythology [of the Nineties] right now is irrelevant." While Corgan briefly quieted the retirement talk, the singer admits, now that the band's most recent trek has ended, that "the future of the Smashing Pumpkins is kind of murky."