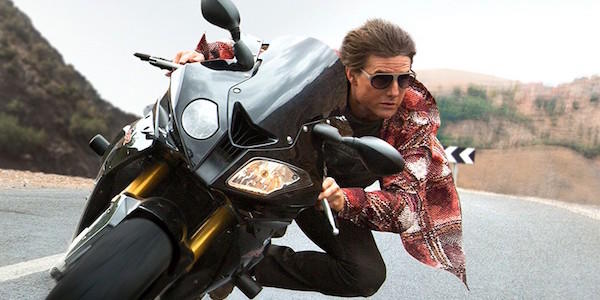 Since 1995, Tom Cruise has kept a recurring gig playing Ethan Hunt in the Mission Impossible movies, based on the same-named 1960s TV series. He most recently reprised the stunt-loving secret agent last year in Mission Impossible: Rogue Nation, and following the critical and commercial success of that installment, Mission Impossible 6 was all set to go. However, the movie has hit a snag during the pre-production phase because there's a salary issue that needs resolving.