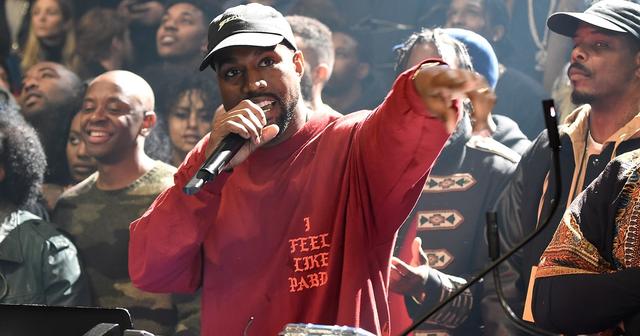 Kanye West has announced he will be launching The Life of Pablo pop-up shops worldwide this weekend. The rapper unveiled the news via Twitter. "21 Pablo stores worldwide this weekend. Locations here," he tweeted with a map of the globe indicating where the temporary stores will be located. Locales include several cities in the United States, including his hometown of Chicago, Detroit and several along the West and East Coasts, along with Toronto, London, Berlin, Cape Town and two in Australia.