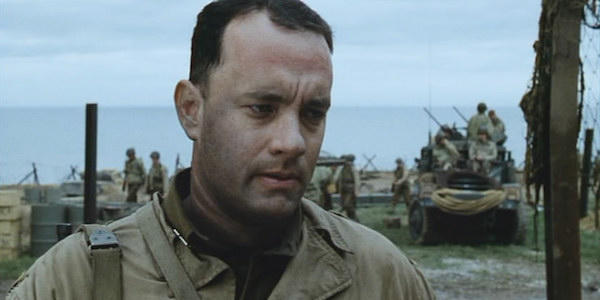 Tom Hanks May Be Leading Another World War II Movie, Here's What We Know — cinemablend.com

According to Deadline, Tom Hanks is also aiming to star in Greyhound, which will be directed by Get Low's Aaron Schneider. However, instead of leading another land lubber story, Hanks would play a career military officer who is given command of a Navy destroyer, and as the tale progresses, he'll have to fight his self doubt and inner demons to prove that he belongs on the ship. So this would be another return to the sea for him, following behind 2013's Captain Phillips. Between that, the recently-released Sully, Cast Away and a number of other projects, evidently people love to see Hanks traveling. Greyhound isn't a done deal quite yet, but FilmNation is in talks to fund it, with the budget reportedly in the "mid-30 million range."