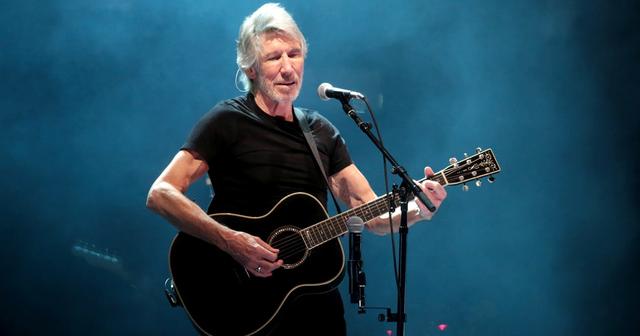 A week after last year's U.S. election, Barack Obama made a speech in which he lambasted nationalism "built around an 'us' and a 'them.'" It was a phrase that resonated with Roger Waters, and not just because he'd co-written a song called "Us and Them" when he was in Pink Floyd. "It's because I agree with [Obama]," says Waters, who is working on a new album in a New York recording studio. "There is no 'us' and 'them'; it's an illusion. We are all human beings and we all have a responsibility to support one another and to discover ways of wresting the power from the very, very few people who control all the cash and all the property."