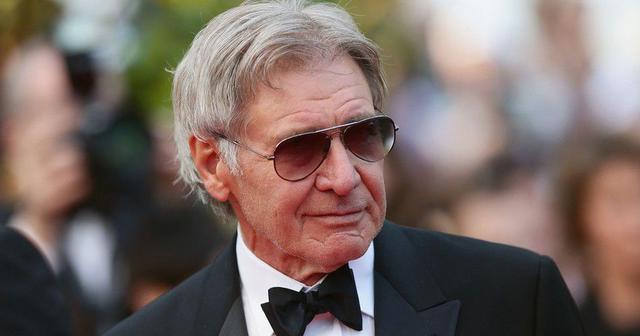 SANTA ANA, Calif. (AP) — Video released Tuesday shows a plane piloted by Harrison Ford suddenly and mistakenly flying low over an airliner with 110 people aboard at a Southern California airport. The 45 seconds of soundless video show the 74-year-old Star Wars and Indiana Jones star's potentially serious mishap at John Wayne Airport in Orange County. In it, an American Airlines 737 is taxiing slowly. Then Ford's yellow, single-engine Aviat Husky suddenly zooms in from the right of the frame, flying low over the airliner and casting its shadow down the middle of the bigger plane before landing on the taxiway.