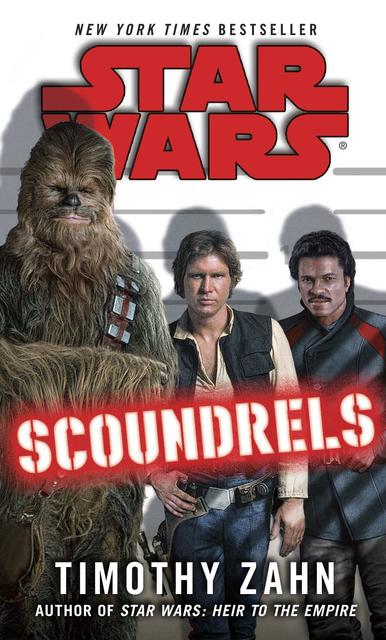 What should the Han Solo movie be called? Here are the best options. — mashable.com

This much we can tell you for sure: the still-untitled Han Solo spin-off movie will not be called "Red Cup."Â  That's the working title, a nod to the fact that George Lucas named Solo's character for the plastic drinks brand. (True story.) But what about the actual title for the standalone film, which as of Tuesday is scheduled for May 25, 2018? Thus far Lucasfilm has it shut up tighter than a smuggling compartment on a Corellian freighter. Â Â