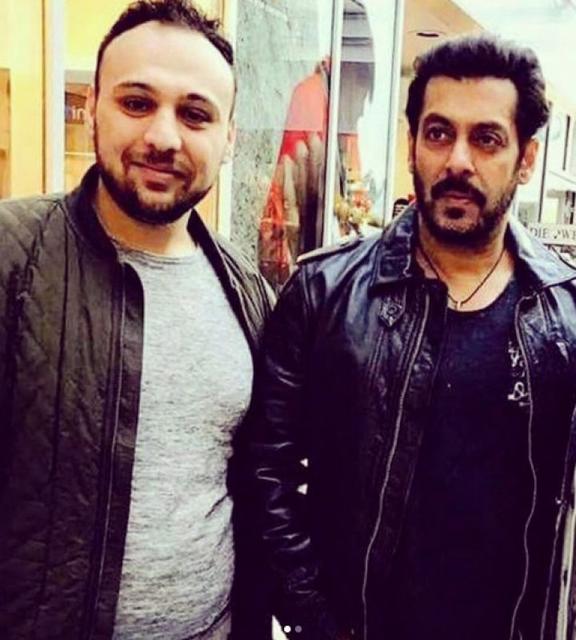 Mumbai: Be it Holi or Diwali, superstar Salman Khan is never off duty. The ‘Bajrangi Bhaijaan’ star recently wrapped the shoot of Kabir Khan’s upcoming flick ‘Tubelight’ and is now headed to Austria for ‘Tiger Zinda Hai’ - the sequel of 2012 super hit film ‘Ek Tha Tiger’. And one thing that remains constant across all countries is Sallu Bhai’s mammoth fan following. The actor’s loyal fans were anxiously waiting for his arrival outside Austria airport. Salman, the humble superstar that he is, was seen happily posing with his Austrian fans.