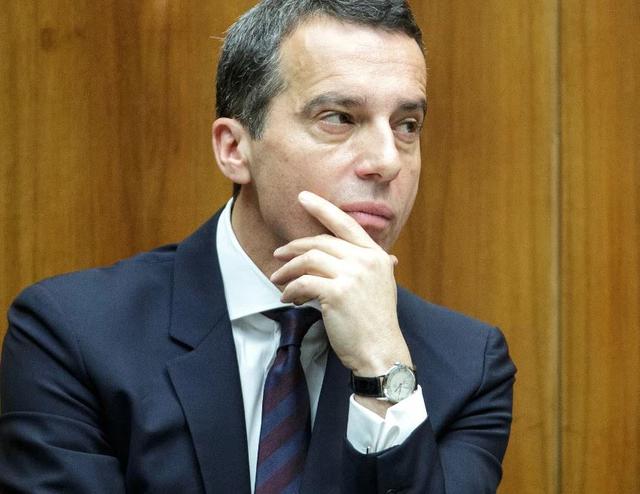 Austria will try to prevent visiting Turkish ministers from campaigning for a constitutional referendum on the grounds of public safety and because they promote “abolishing democracy,” Chancellor Christian Kern told Austrian television. “We couldn’t just sit and watch such an appearance, but would try to prevent it on the grounds of public security,” Kern told Austrian public broadcaster ORF in an interview Monday night. “So shortly before the referendum in Turkey, there is a conscious strategy of escalation. I assume that the Turkish side could try to continue this game in Austria, too.”