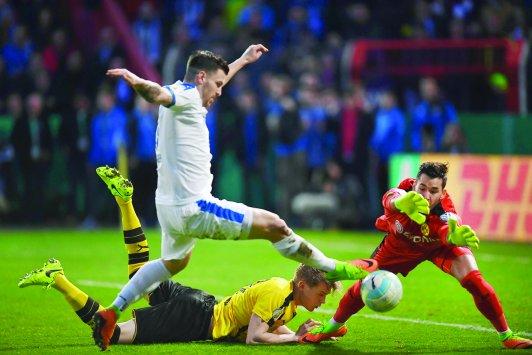 Doha: The Qatar team will participate in the 11th Special Olympics World Winter Games in Austria, which will kick off on Friday and continue until March 25. The competitions will see the participation of 3,000 athletes from 110 countries, including 15 Arab countries, namely Qatar, Saudi Arabia, UAE, Bahrain, Oman, Iraq, Jordan, Lebanon, Palestine, Libya, Tunisia, Algeria, Egypt, Morocco and Syria. The Qatar delegation will head to the Austrian city of Graz today to participate in the games, which will be held in four Austrian cities: Graz, Schladming, Ramsau, and Rohrmoos. Qatar will take part in speed skating competitions in the city of Graz, and snowboarding in Ramsau. The delegation is headed by Executive Director of Qatar Special Olympics Amir Al Mulla along with Sarah Al Dosari. It includes four players: Abdullah Nasser Al Mannai, Saud Al Sulaiti along with their coach Ali Hdaib, and Khalifa Al Dosari and Mohammed Jaber Al Bahih with their coach Hatem Bedier . Qatar is participating in the Special Olympics World Winter Games for the fourth time in a row after taking part in the games that were held in Japan, the United States and South Korea.