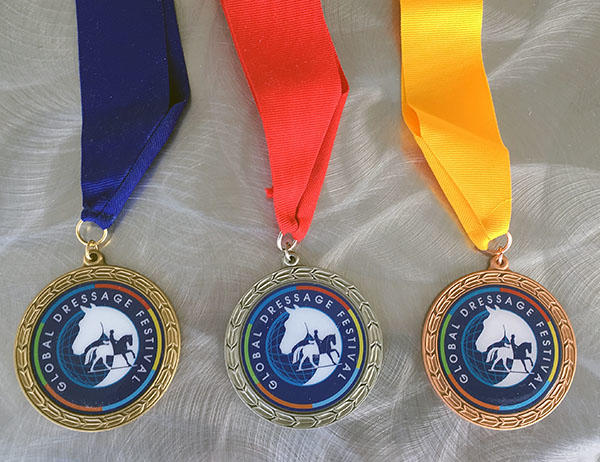 WELLINGTON, Florida, Mar. 16, 2017–The CDIO3* Nations Cup will have only three teams this year, by far the fewest since the event was created at the Adequan Global Dressage Festival five years ago as the first senior team competition outside Europe. Canada, Spain and the United States are the only countries with teams for the Nations Cup that kicks off the second year of the official trans-Atlantic series.