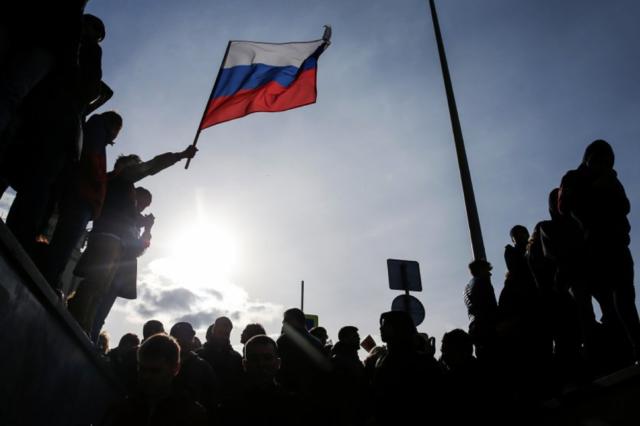 The Value of Political Freedom: Russia and Belarus — blog.amnestyusa.org

I first experienced the value of political freedom in the 2004 Orange Revolution protests in Kyiv, Ukraine. I was only seven years old then, yet I quickly caught inspiration for the rapidly evolving ‘PORA’ and ‘Tak!’ movements and the revolution. Next, fast-forward ten years, and I was driven by the 2014 Euromaidan movement. 2014 Ukrainian Euromaidan protests Reuters/Gleb Garanich It is extremely important to have the right to gather inspired people, to freely voice opinions, to strive to achieve justice and change. My energy was bursting at both periods, just as millions of other like-minded people. I cannot imagine how it would be to not be able to release this collective energy, to dream, to unite, to speak out, to protest. These events let the most important lesson be revealed and re-emphasized—the value of political freedom, which should be recognized and respected.