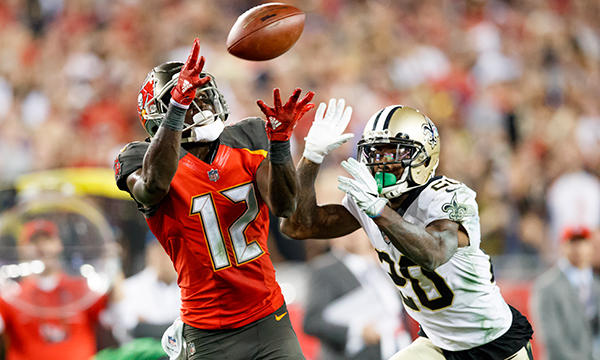 The Saints won the NFC South last season and made it to the divisional round of the 2017 playoffs before losing to the Minnesota Vikings by a score of 29-24. They finished the regular season with an 11-5 record that included an eight-game winning streak in the middle of the season. With a chance to clinch the division against Tampa Bay in the last game of the year, the Buccaneers were able to secure the win at home to close out their season on a high note. It was losses by Atlanta and Carolina that clinched the division for the Saints, instead.