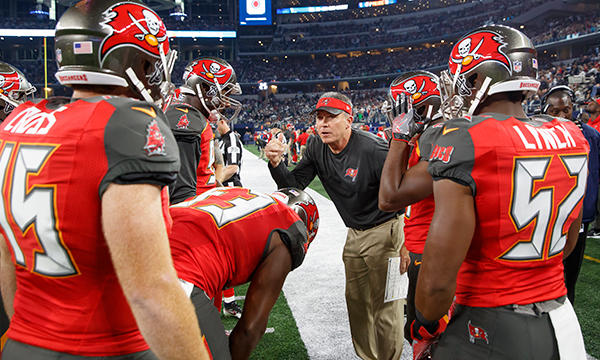 The most frequently revised section in the NFL rulebook got another rewrite this offseason. In its continuing effort to make a notoriously injury-plagued play safer without completely abolishing it (yet), the league has made fundamental changes to the way in which a kickoff will be executed in 2018 and beyond. Most notably, cover men on the kickoff team can no longer get a running start before the kick and their opposing blockers mostly can't build up a head of steam before the inevitable collisions, either. Eight of the 11 men on the return must line up within 15 yards of the kickoff spot, and they may not engage blocks in that 15-yard span, for the most part. Also, a touchback is now automatic when the ball hits the ground in the end zone, which will lead to earlier whistles and thus fewer blocks engaged.