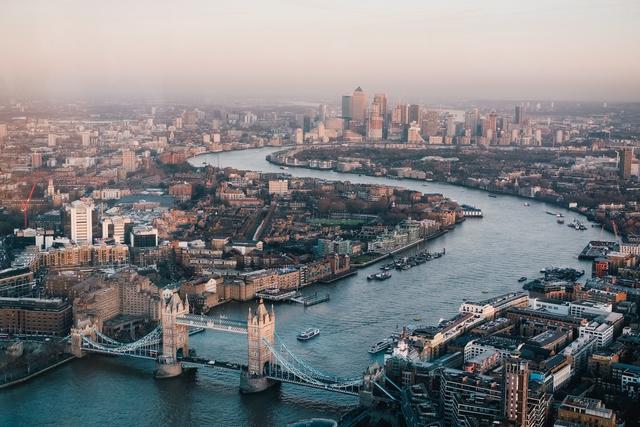 I have a thing for George Orwell, and with the Paris portion of my own Down and Out story written, I felt like I needed to try London next. In 2016, after 8 years in Paris, I embarked on what became an 18 month stint across the Channel. Many have explored the cultural peculiarities of the two cities. I get it, they’re different. But now that I’m back in Paris, I never thought I’d miss so many things about London, things that make it different from Paris beyond the clichés. The great London experiment has left me seeing Paris in a whole new way.

I love Paris so much