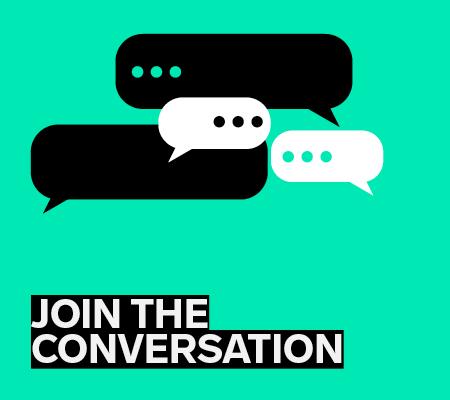 Apple also announced a subscription service for streamed workouts that seems aimed squarely at taking on Peloton and other companies capitalizing on the home fitness trend.Tell us what you think about these new products in the comments below. (Register here for an account.)The new Fitness+ service offers video streams of workouts in an array of categories like yoga, cycling, strength training, high-intensity interval training, and dance. You can follow along with videos on an iPhone or TV. Data gleaned from an Apple Watch will display on screen in real time so customers can track calories burned and other metrics. All that data then syncs to Apple’s existing fitness app for later tracking. If paired with a Watch, on-screen instructions will also show up on your wrist. So, if a trainer reminds you to check heart rate, those numbers will get larger on the Watch so they’re easier to spot at a glance.Apple says classes will feature Apple’s own workout instructors, and new sessions will be added every week. Fitness+ will be available later this year. It costs $10 per month, or $80 per year if you pay up front.Bundle UpBut why subscribe to just one Apple service when you can subscribe to all of them? Apple is embracing the bundle by making the bulk of its subscription services available for a single price. The bundle, called Apple One, will include Apple Music, Apple TV+, Apple Arcade, and iCloud storage.Prices start at $15 a month, which includes 200 GB of iCould storage. A Family plan lets you share all of those basic services and ups iCloud storage to 50 GB, all for $20. The Premier level adds the new Fitness+ service and Apple News+, and gives you 2 terabytes of storage, all for $30. Apple says these bundles will be available this fall.There Are Also Two iPadsPhotograph: AppleOn the cheap end, Apple has a new base-model iPad. Not much has changed on this eight-generation iPad. It’s the same tablet you’ve come to expect, just with a performance bump. It’s available Friday for the same standard iPad price: $329, or $299 for customers in the education market.Apple has reserved its most exciting design changes for the new iPad Air. The company has squeezed a larger 10.9-inch display into the same footprint, giving the new Air a more dense 2,360 x 1,640-pixel resolution. Touch ID is now integrated into the top sleep/wake button, which has a sapphire crystal on the top so it can see your fingerprint. The device charges with USB-C—a welcome change, since you can now use the same cable to charge your MacBook and your iPad Aid. Even more important is the new chip inside, Apple’s own A14 Bionic. It’s a six-core design that’s more energy efficient and gives a boost in performance. It’s also the first chip to be built on a 5-nanometer process that is set to become the new standard in the computer industry over the next year. The new iPad Air starts at $599 and goes on sale next month.Software Updates TomorrowWhen you wake up Wednesday morning, you’ll see some notification badges on your Apple devices. The big update is iOS 14, which will be rolling out to iPhones tomorrow. You can read about all the new features coming to the iPhone in our breakdown of iOS 14. The iPad, Apple Watch, and Apple TV will also get software updates on Wednesday.No New HeadphonesWe were expecting some personal audio gadgets, like a new set of over-ear headphones and possibly a new HomePod speaker. But they didn’t make their way into today’s event, which was unusually short at just over an hour. However, Apple will most likely be holding another hardware announcement even in October, which is when we expect to see the next iPhone revealed. Any additional products, especially ones that sync to the iPhone, could debut then. So stay tuned. More Great WIRED Stories