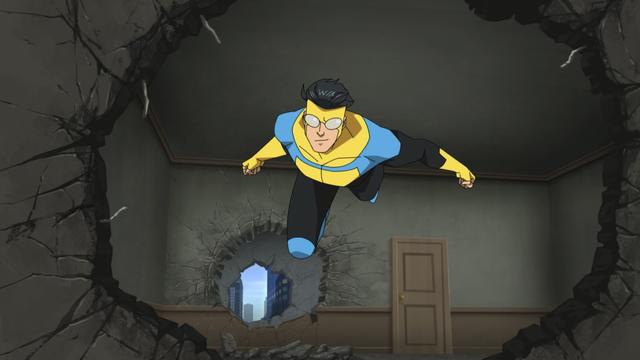 Invincible season 2 will be “even better than season 1” — winteriscoming.net

Invincible - Episode 101 - "It's About Time" --Pictured: Steven Yeun (Mark Grayson) -- Credit: Courtesy of Amazon Studios Morbius release date delayed againby Daniel Roman Henry Cavill owns a Game of Thrones chess setby Daniel Roman Amazon is carving out a niche for itself as the streaming service for superhero fans who don’t like superhero stories. First there was The Boys, which imagined what Superman would be like if he was a sociopathic man-child. And then there’s Invincible, which is another evil Superman story. They’re all about subverting superhero tropes over there.

I love the film and it so amazing