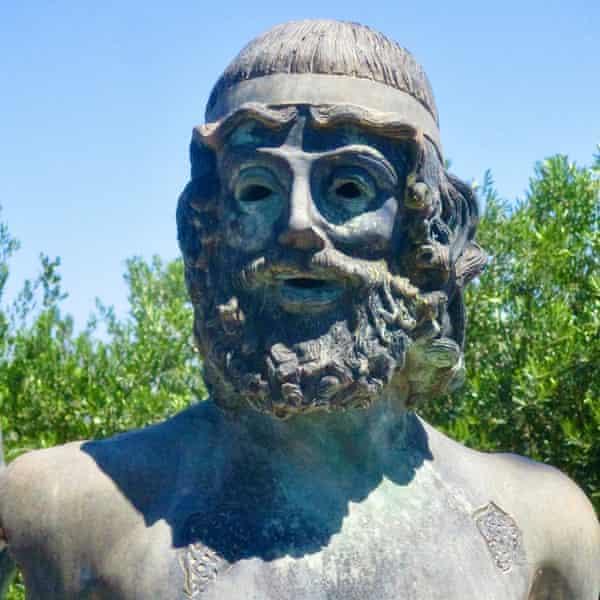 I lost my underwear on the trail of Odysseus in Ithaca, Greece | Greek Islands holidays | The Guardian — theguardian.com