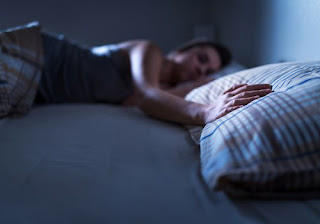 Why You Feel Lonely Even When You're Not Alone — egypttales.com

Tell me about that