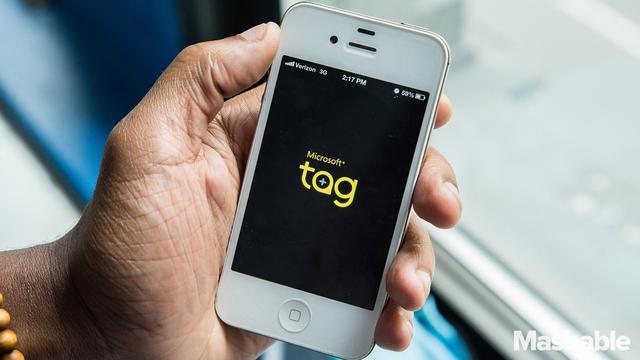 By Lauren Indvik2013-08-19 10:34:04 -0400 On Monday, Microsoft announced that will shut down Microsoft Tag service after three years. Microsoft Tag launched in 2010 as a colorful alternative to the QR code. Anyone could create a unique 2D barcode which, when scanned using a Microsoft Tag app on an Internet-connected smartphone, could pull up an image, video, website or other web-based asset. Despite landing a number of important media and even fashion partners over the past few years — most notably Allure, which used the technology to power its annual scan-to-win "Free Stuff" issue — Microsoft Tag didn't take off.

not surprising... every day is more rare to see people using QR codes! I haven't seen anyone use them for a long long time!