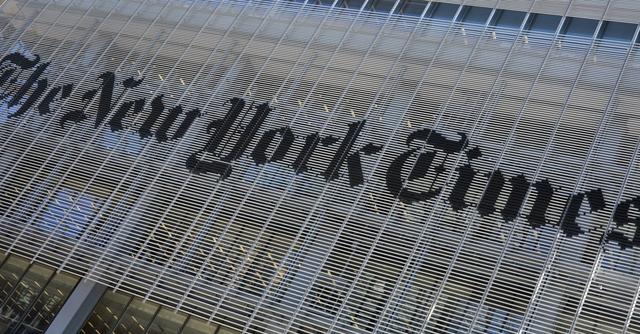 The New York Times has Instagram, but its biggest digital efforts may be under the hood — mashable.com

In August 2014, Alexandra MacCallum took a new role on the New York Times masthead, charged with overseeing audience growth and engagement. Just three months earlier, the Times had endured one of the most tumultuous periods in its more than 160-year history. Executive editor Jill Abramson had been suddenly fired, followed by the leak of an internal report that had detailed the paper's struggles to keep up with digital trends.