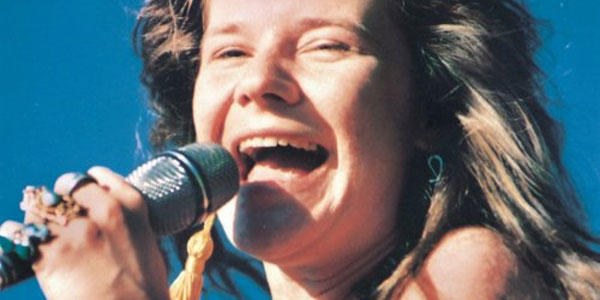 The Janis Joplin Biopic Has Turned Into An Utter Disaster — cinemablend.com

According to The Hollywood Reporter, LKL Productions, along with a Swiss company called Silver Reel, have brought a suit against Ron Terry, who wrote and is producing the picture, and two other companies. The report states that the complaint, filed Wednesday in Los Angeles Superior Court, alleges that Terry breached their option agreement for the script, and theyre seeking an injunction to halt production.