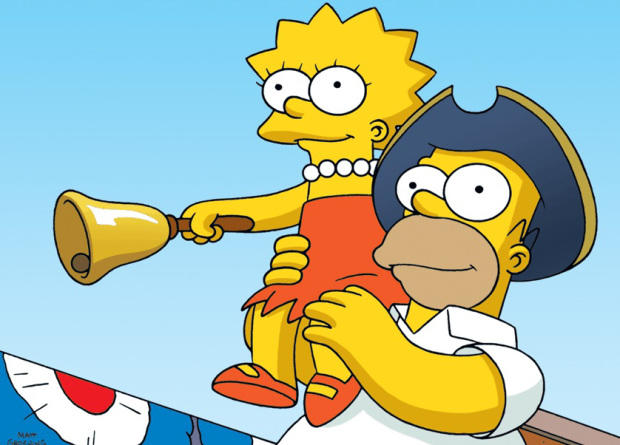 The Simpsons: 10 greatest lines from the hit show ranked — metro.co.uk

The Simpsons originally debuted on The Tracey Ullman Show in April 1987 as a series of shorts. The potential was so big that 20th Century Fox soon ordered a full season. Little did they know, 28 years and 28 seasons later, the show would still be churning out episode after episode for our enjoyment. Over more than 600 shows have aired, there have been plenty of memorable quotes. Here are 10 hilarious lines you’ll find funny, even if you’ve never seen the show.