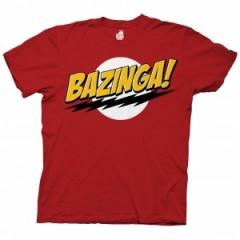 Tbbt doesn't have that Karisma now