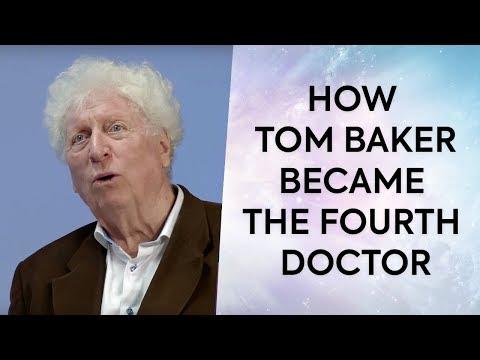 Tom Baker's much-loved first season as the Fourth Doctor is out on Blu-ray. Elisabeth Sladen (Sarah Jane Smith) and Ian Marter (Harry Sullivan) star alongside Baker in five classic stories – Robot, The Ark in Space, The Sontaran Experiment, Genesis of the Daleks and Revenge of the Cybermen – over 20 episodes, originally broadcast between December 1974 and May 1975. Order Doctor Who: The Collection – Season 12 here.